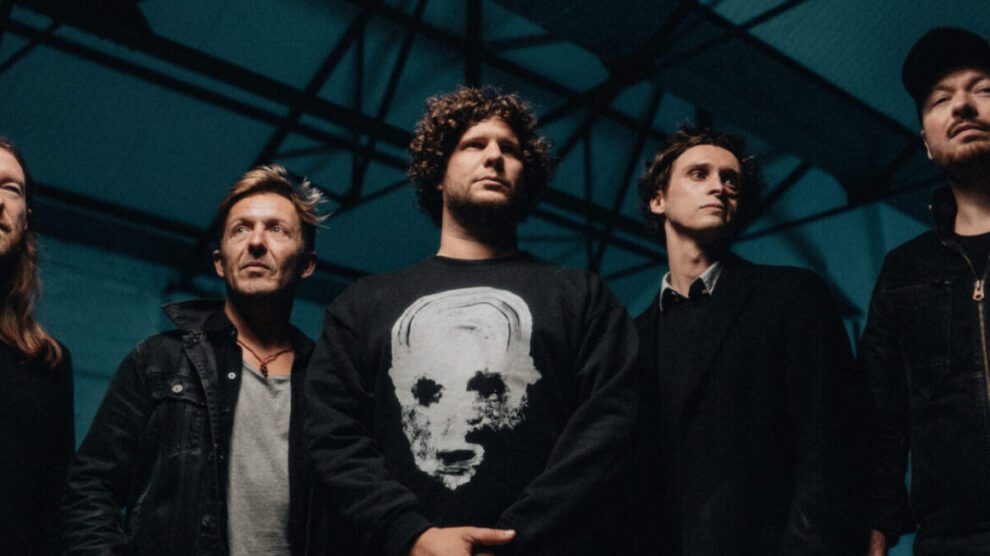 Like many of the legendary metal acts of the 1990s, COBRA THE IMPALER combines brute force with precise attention to detail, resulting in a sound that is both punishing and diverse. The band’s music is expertly mixed by Ace Zec, a drummer with experience in bands such as Hæster, Death Before Disco, and Customs, who has now joined COBRA THE IMPALER as an official member of the lineup.

COBRA THE IMPALER is an elite ensemble of metal musicians from Belgium and beyond, brought together by the visionary leadership of guitarist Tace DC. Tace has a long history in the industry and has previously worked with many talented musicians, including Dirk Verbeuren of Megadeth and Soilwork, Mike Def of Horses on Fire, Manuel Remmerie of Majestic Sun and Von Detta, and James Falck of BEAR.

These skilled artists have come together to form a powerhouse band that is ready to tackle any challenge that comes their way. With their impressive resumes and undeniable chemistry, COBRA THE IMPALER is poised to take the metal world by storm.

COBRA THE IMPALER’s album Colossal Gods was a celebration of empowerment and restraint. The band’s guitar-driven sound was filled with massive riffs and catchy choruses that stuck in listeners’ minds.

Proving their skill at melody and destruction, COBRA THE IMPALER delivered a powerful and unforgettable experience that offered salvation to fans and punished those who dared to stray. Colossal Gods was released worldwide on vinyl, CD, and all digital platforms through LISTENABLE RECORDS in February 2022. 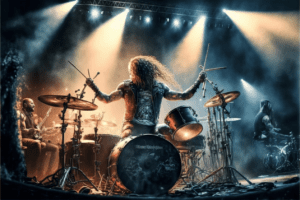 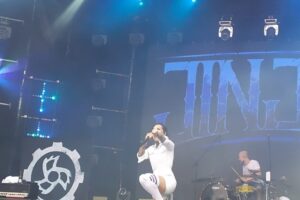 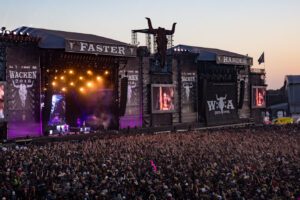 Germany, the Land of Metal: The Best German Metal Bands

“This world is suffering” by Demoralizer
Heavy Metal Movies: Our Top Picks (9)