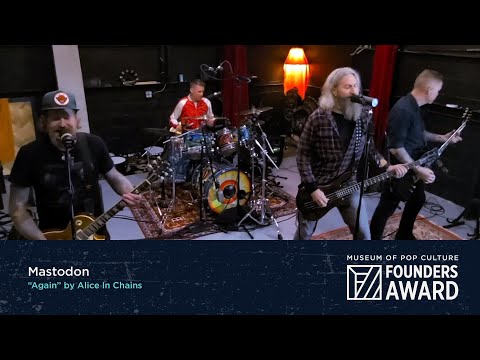 The Museum of Pop Culture’s one-night-only annual benefit event streamed for FREE on Tuesday, December 1, 2020 with an unforgettable performance from Seattle’s own Alice In Chains, plus an acclaimed lineup of tribute artists who put their own spin on some of the band’s most iconic songs.

Donate to MoPOP: https://mopop.org/foundersdonation or text ‘MoPOP’ to 41444 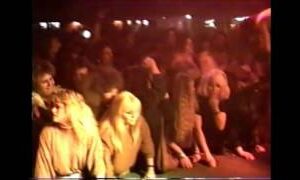 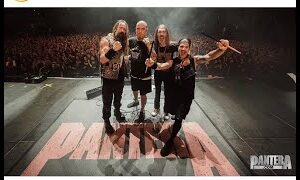 PANTERA- Charlie Benante Clips from Our shows in Mexico,Colombia,Chile and Brazil 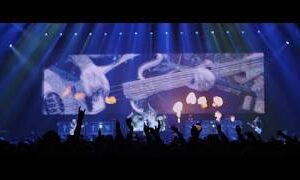 BLACK SABBATH – “Children of the Grave” from The End (Live Video)