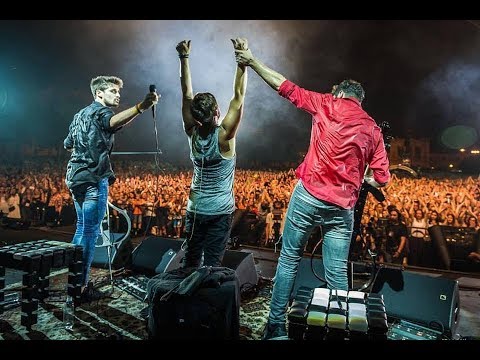 2CELLOS Luka Sulic and HAUSER performing The Trooper by Iron MaidenIron Maiden is a British heavy metal band. They are at their historical 5th anniversary concert at King Tomislav Square in Zagreb, Croatia in front of 50 000 people, July 2016 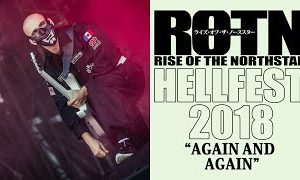 RISE OF THE NORTHSTAR – Again And Again [Hellfest Live 2018] (OFFICIAL) 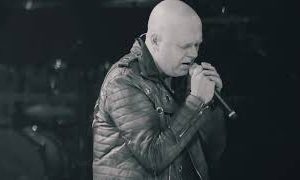 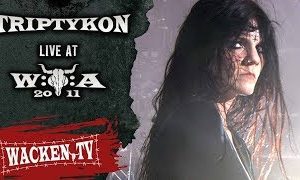