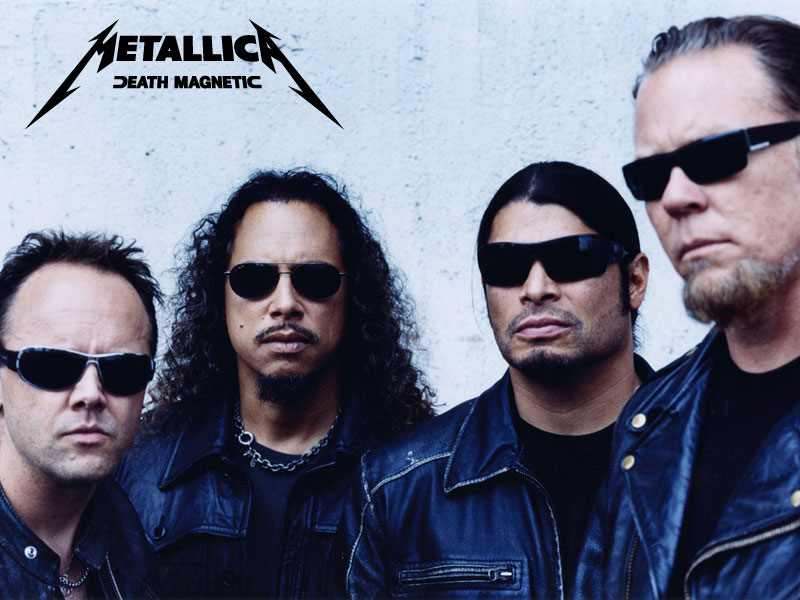 METALLICA guitarist Kirk Hammett tells Billboard.com that the band will start working on the follow-up to 2008’s “Death Magnetic” “in a couple of weeks. When we start, that’s going to be our main priority, and we’re pretty excited about it because we’ve been saying we need to start working on this album, but we’ve been procrastinating greatly with it,” he says. “We’ve pretty much come up with every sort of excuse we can not to start work on the album, but we’ve run out of excuses, so we pretty much have to start work on it now.”