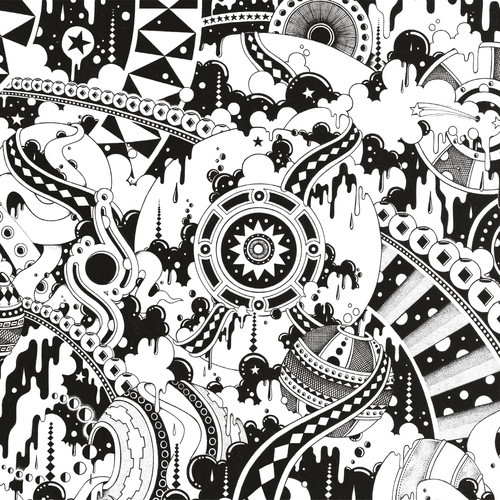 “Quasi’s songs teeter between optimism and despair, fantastical journeys and harsh realism; this is a pop band for people who like their pop throttled” — NPR
“Quasi career emotively between Hammond wig-outs, naked piano chords and subversive guitar pop ditties, buoyed by the vicious drumming of Weis” — NME
“Weiss is a remarkable, unpredictable drummer, and the pair play perfectly together, having reached the point at which improvisation becomes the result of an intuitive locking of creative minds.” –Pitchfork

Quasi have invited a whole host of acts including Hookworms and Sky Larkin to join them at various point on their UK tour. It all kicks off on December 5th in Bristol and Quasi will also be supporting Kurt Vile at Shepherd’s Bush Empire on December 11th. More information can be found below.

Quasi recently released their album Mole City, and those that pre-ordered the album also received the ‘Covers’ EP that includes Sam and Janet’s take on Queen, Marvin Gaye, Black Sabbath and Elvis Costello & The Attractions. As with all things Quasi, a cover is not just a cover and you can now hear their growling, fuzzy interpretation of Black Sabbath’s ‘War Pigs’.

Below are the tour dates, and you can find the ticket links here – http://toutpartout.be/Artists/Quasi 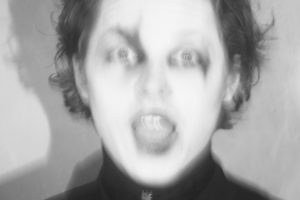 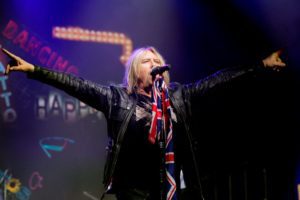