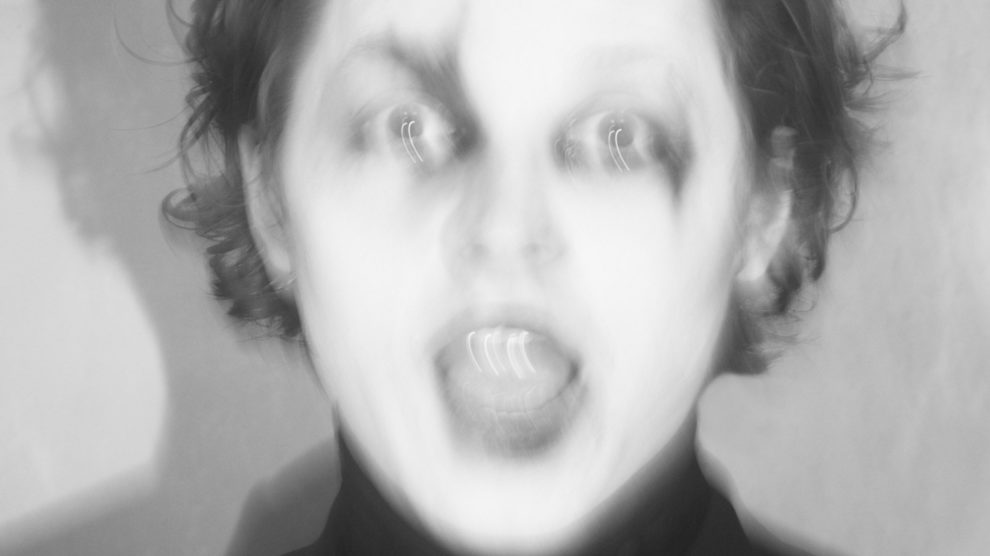 In 1992, global news reported on a unique new crime-spree gripping southern Norway: teenagers were burning down churches. As police and journalists zoomed in further, it appeared the arson was being committed by members of a niche new music subgenre, a ground-breakingly bleak twist on black metal coming straight out of Oslo.

Dubbed the “Necro Sound”, Norwegian black metal was icy, impenetrable – far more atmospheric and unknowable than any metal before it. There was true horror in the cacophony, with sped-up riffs buried under thick layers of sleet, blast-beats like static TV emissions and shrieking eldritch vocals wrenched from the gutter. Icier still were the scene’s proprietors, with bands like Mayhem, Burzum and Darkthrone donning grimacing black and white makeup – so-called ‘corpse paint’ – and bloodying themselves on stage.