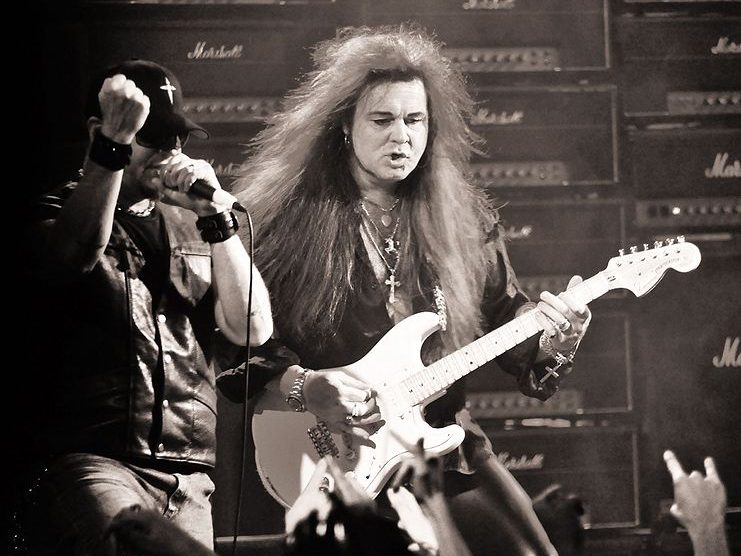 Yngwie Malmsteen is a Swedish guitarist who is considered one of the most influential guitarists in the history of heavy metal and hard rock. He was born on June 30, 1963, in Stockholm. His father, Ingvar Malmsteen, was a jazz trumpeter who exposed him to music at an early age.

Yngwie began playing the guitar at age 11 and soon developed his own style of playing which incorporated elements of classical music. He became obsessed with speed and technique and was able to play extremely fast solos by the time he was a teenager.

Yngwie’s first band was called Rising Force and they released their debut album in 1984. The album was a huge success and helped to launch Yngwie’s solo career. He has released over 20 albums as a solo artist and has collaborated with many other musicians including Steve Vai, Joe Satriani, and Paul Gilbert. His unique style of playing has inspired generations of guitarists and he is widely considered to be one of the greatest guitar players of all time.