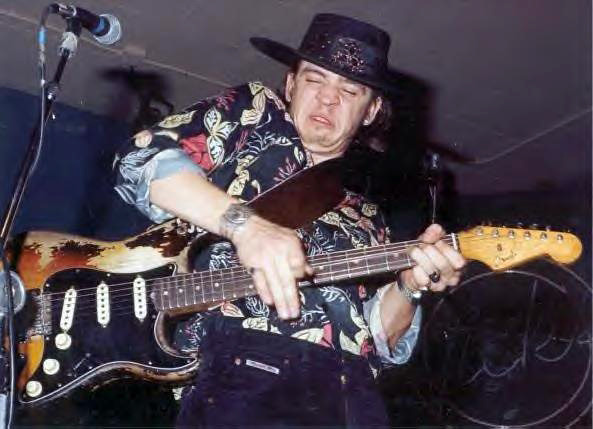 Stevie Ray Vaughn was a professional musician from Austin, Texas. He was a guitarist and singer. In 1968, at the age of 17, he became the youngest member of the Grand Ole Opry.

In 1978, he won the Grammy and Academy of Country Music awards for Best New Artist. In 1981, Stevie Ray was diagnosed with multiple sclerosis. He toured for nine more years. He passed away on August 11, 1990