Scott Ian’s idea for Motor Sister came at the end of 2013, when Mother Superior was playing their final show. The famously upset that he missed it, so he called them up to reunite for his 50th birthday and offered to play with them one last time.

Pearl then contacted singer and guitarist Jim Wilson who agreed immediately. The band was completed by bassist Joey Vera and John Tempesta.

Based on the song “Little Motor Sister”, the band was called ‘Motor Sister’ and played at a concert in Ian’s house on December 31, 2013. The following evening, the twelve played songs were then published After a positive response to the concert, A&amp;R for Metal Blade, Mike Faley found out about the band and offered them a contract. The album was recorded live with producer Jay Ruston in two days.

In September 2018, the band decided to start working on a second studio album. They want it- which should contain entirely new compositions- to be released early 2019. Recording began only in March 2020 with producer Jay Ruston. 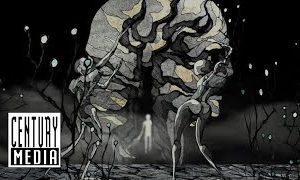 AT THE GATES – Garden Of Cyrus (OFFICIAL VIDEO) 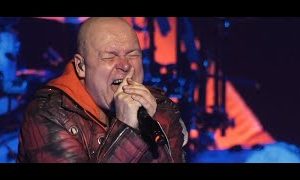 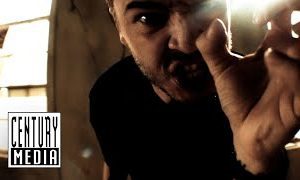