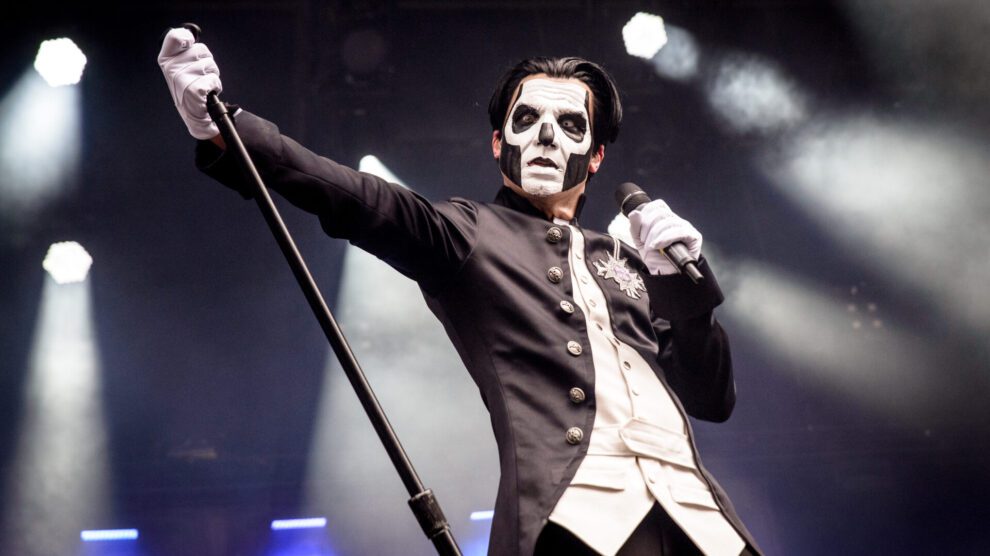 Ghost is a Swedish metal band that has been around since 2006. The band is made up of five members, including Tobias Forge, the lead vocalist, and guitarists Simon Söderberg and Martin Persner, bassist Mauro Rubino, and drummer Henrik Palm. The band is known for their unique blend of doom metal, heavy metal, and progressive rock, as well as their interesting live performances, which often include wearing costumes and masks. Their lyrics often contain occult themes, and the band has been called the “most mysterious band in decades.”

The band’s first album, Opus Eponymous, was released in 2010, and contained the hit single “Ritual.” Since then, the band has released four studio albums and one live album. All of the albums have seen wide commercial success, with the most recent album, Prequelle, reaching number three on the US Billboard 200. The band has also released several singles and E 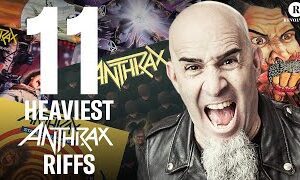 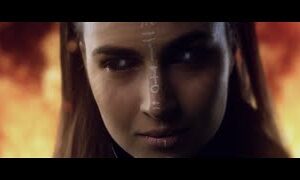 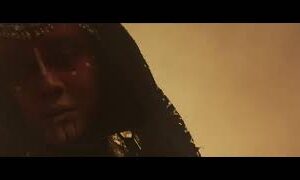