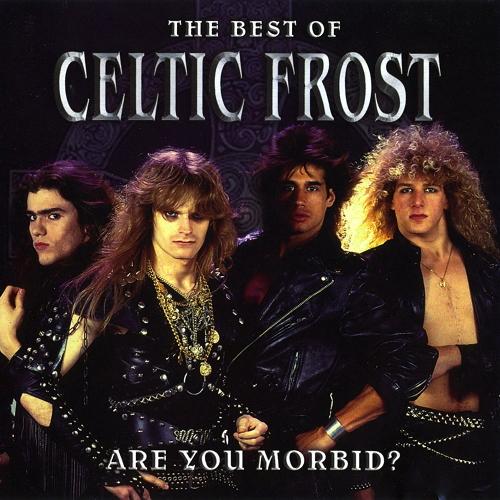 The band was formed in 1982 in Falun, Sweden by guitarist and primary songwriter Martin Eric Ain and drummer Frost. Celtic Frost’s first demo “Into the Pandemonium”, recorded in 1983, established the band’s distinctive sound.

Slayer with Yanni at the Metal Grammys