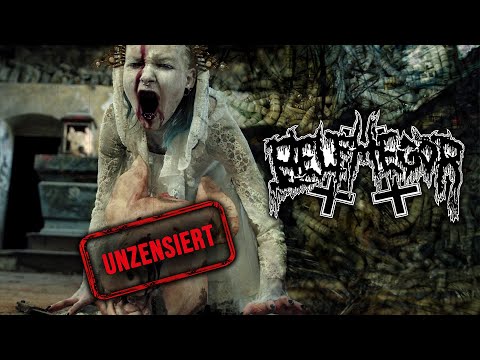 After announcing the ascent of their earliest demons, the reissues of ‘The Last Supper’ (1995) and ‘Blutsabbath’ (1997) on January 14th, BELPHEGOR have a special offering for their fans with their new recorded and mixed track, ‘Blackest Sabbath 1997’ – a medley of two songs from the ‘Blutsabbath’ album.

Listen to ‘Blackest Sabbath 1997’: https://belphegor.bfan.link/blackest-sabbath-1997.yde
Pre-order the reissues of ‘The Last Supper’ (1995) and ‘Blutsabbath’ (1997): https://nblast.de/Belphegor-ReReleases

Helmuth comments: “We’ve re-recorded a medley of two songs off the »BLUTSABBATH« album [1997] as a promotional single for the re-release of our first two full-length LPs due 14th January 2022 in double CD and single LP formats. Florian Klein, aka Torturer, tracked the drums, and the “BLACKEST SABBATH 1997” was mixed & mastered at Jens Bogren´s Fascination Street studios in Örebro, Sweden. It was a thrilling experiment to re-record this song I wrote in 1996 with a new soundwall, our current skills and recording capabilities 25 years later. We hail you demons, enjoy this special offering from us!” 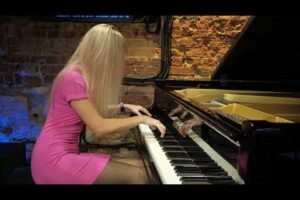