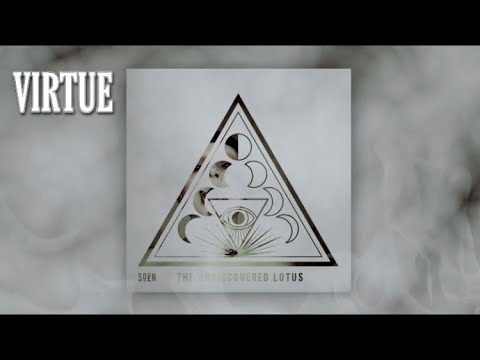 The provocative, imperious, and engaging Swedish-based metal group SOEN will release three brand new tracks from their fourth album, LOTUS, recording sessions this summer. Fans are in for a real treat as the unreleased never-before-digitally-available gems (EMDR, Thurifer, Virtue) will be released on streaming platforms worldwide starting from July 21st.

Having just unleashed their critically acclaimed fifth studio album IMPERIAL, SOEN are an undeniable cypher for all which swirls around us, something which will continue to set them apart from their peers for years to come. Don’t miss out on these metal gems! 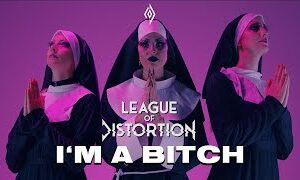