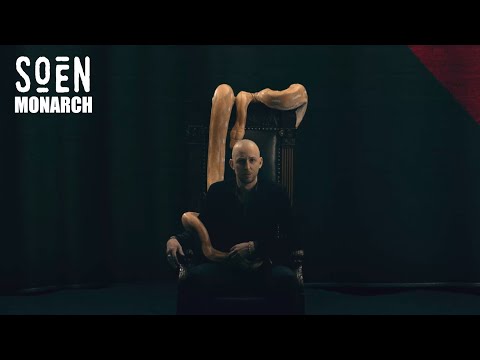 𝐋𝐘𝐑𝐈𝐂𝐒:
When the eyes of war
Set their sight on the dissident land
When the meek turn clamorous
And the sheep are the lions

As the curtain falls
And devotion is measured in blood
Hear the monarch call
For the lost and the bitter
Unending blazes light the sky, so bright.
And thundering choirs pierce the air, with cries.

Seek among the bones
For the ones who confronted my hate
Artisan of gore, steaming smothering venom

Unending blazes light the sky, so bright
And thundering choirs pierce the air, with cries

Founder members Joel Ekelöf (vocals) and Martin Lopez (drums), along with Lars Enok Åhlund (keyboards and guitar), Oleksii “Zlatoyar” Kobel (bass) and Cody Ford (lead guitar) are an undeniable cypher for all the issues and emotions which swirl around us. With its epic, dynamic tale alluding to men raised in aggression and sent to war, ‘Monarch’ commences with a stomping crushing riff that is perfectly juxtaposed with moments of pure majestic melodic bliss.

“‘Monarch’ is an epic, dynamic song about the traditional attributes of mankind. The belief that showing compassion and kindness is a sign of weakness.” explains Lopez. “The lack of direction and guidance in society is turning younger generations into violent and destructive creatures,” furthers Ekelöf “because they are living in an age where bullies are kings and the rest are prey”

On the making of the video, Lopez comments: “Making videos is a difficult task because it means that you need to hand over the control of your music to someone on the outside. You want to make a video that not only represents the lyrical content but that also captures the atmosphere and emotion of the song and for that you need to find a producer that has the capability of understanding and transforming all these words and notes into images and I think we found the right person in Daniele Zed Berretta… It was a pleasure to work with him and we’re very happy with how the video turned out.”

Produced by Iñaki Marconi and the band, IMPERIAL was mixed and mastered by Kane Churko, who has worked with the likes of Ozzy Osbourne and Bob Dylan, IMPERIAL is an album which will engage the listener immediately and sustain long after this crazy time has passed, its rich details destined to make it a classic metal album of this era. 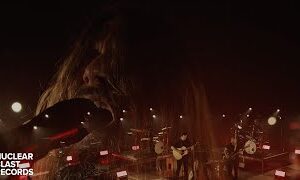 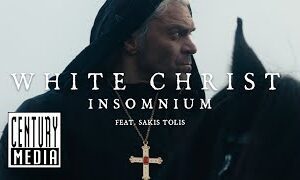 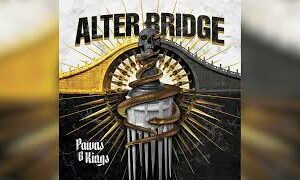