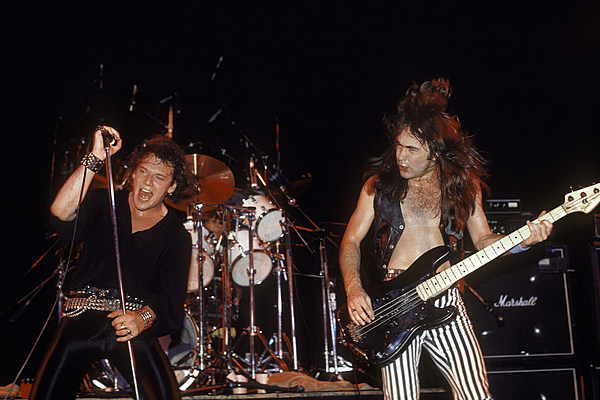 Aug. 1, 1981 was the day that MTV invaded cable systems across the U.S. for the first time. “MTV” stood for “Music Television,” and the network operated as something of a loosely formatted radio station that played videos. However, as artists didn’t routinely film videos, the channel was somewhat […]