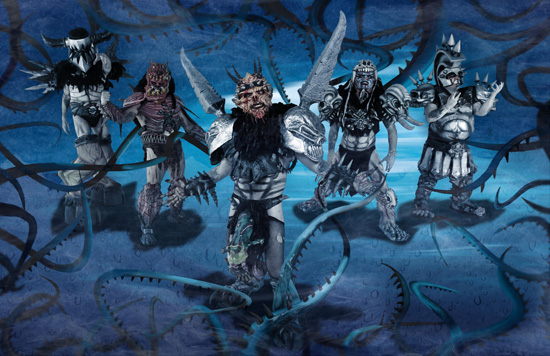 Today the mighty GWAR announced they would be bringing the most insane spectacle in Rock ‘n Roll all the way from Antarctica to the Land of the Rising Sun. After 28 years of relentless touring, recording and general mayhemMayhem is a Norwegian black metal band that was formed, GWAR is finally playing Japan!